27 RECORD STORES YOU HAVE TO SHOP AT BEFORE YOU DIE

Surely the best thing about traveling the world is finding all the best record shops, right?

Get your passports fit & ready! Buzzfeed have compiled a list of the world’s top independent record stores that set to raise an eyebrow or two amongst vinyl fans.

Perhaps unsurprisingly, Lost Angeles’ vast Amoeba Records comes out on top – for sheer size (24,000 square feet) and variety/quality of stock alone, this pantheon to all things sticky black plastic is a worthy winner. Jeez, they even have an amazing selection of cassettes.

American record stores take 5 of the top 10 placings, with a notable entry at number 7 for The Thing in Brooklyn, quite rightly heralded as a “crate diggers dream”. Other top 10 entries feature stores in Iceland, Japan, Germany and South Africa. 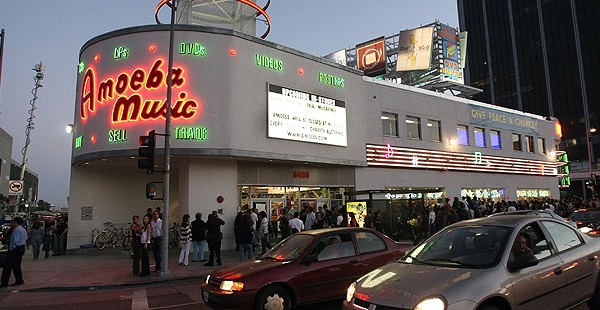 The Thing in Brooklyn, New York